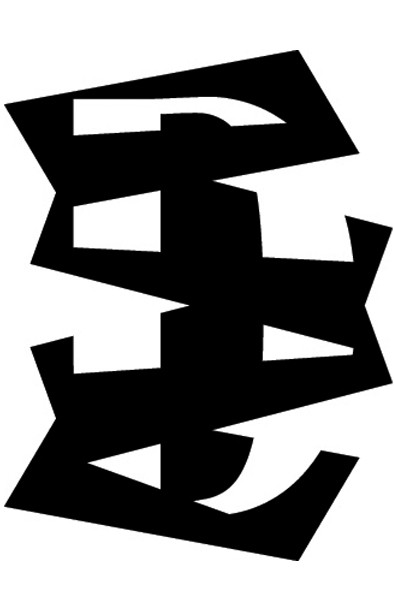 Ghislaine Leung was born in Stockholm, Sweden to a father from Hong Kong and a mother from London. She was raised first in Reims, France and then in London. She received a BA Fine Art in Context at the University of the West of England in 2002 and a Masters in Aesthetics and Art Theory at the Centre for Research in Modern European Philosophy at Middlesex University in 2009. Between 2004 and 2014 she worked at Tate and LUX, London. Leung has also had solo exhibitions at Caravan, Oslo, Norway; Ivory Tars, Glasgow, Scotland; Ordet, Milan, Italy; Museum Abteiberg, Mönchengladbach, Germany; Cabinet, London, UK; Netwerk, Aalst, Belgium; Kunstlerhaus Stuttgart, Germany; Chisenhale, London, UK; Reading International, Reading, UK; Cell Project Space, London, UK and WIELS, Brussels, Belgium. She lives and works in London, UK.

Bracha Lichtenberg Ettinger (b. 1948) is an artist, senior clinical psychologist, practicing psychoanalyst, and theoretician working at the intersection of female sexuality, psychoanalysis, and aesthetics. Her approach significantly extends the work of contemporary philosophers and psychoanalysts such as Emmanuel Levinas, Jean-Francois Lyotard, Gilles Deleuze, Félix Guattari, and Jacques Lacan, and challenges the works of Julia Kristeva and Luce Irigaray.

Luce deLire is a ship with eight sails and she lays off the quay. A time traveller and collector of mediocre jokes by day, when night falls, she turns into a philosopher, performer and media theorist. She loves visual art, installations, video art, etc. She could be seen curating, performing, directing, planning and publishing (on) various events. She is working on and with the philosophy of treason, infinity, post-secularism, self-destruction, fascism and seduction – all in mixed media.